We’re often told that love comes in all shapes and sizes but have you ever heard of someone marrying a sex doll? Surprisingly, this is becoming more and more common. People are finding love in the most unique of forms.

Yuri Tolochko, from Kazakhstan, has been in a relationship with his girlfriend Margo for eight months and get this, she’s a sex doll! His love for her has grown so strong in recent weeks that he’s even popped the question. 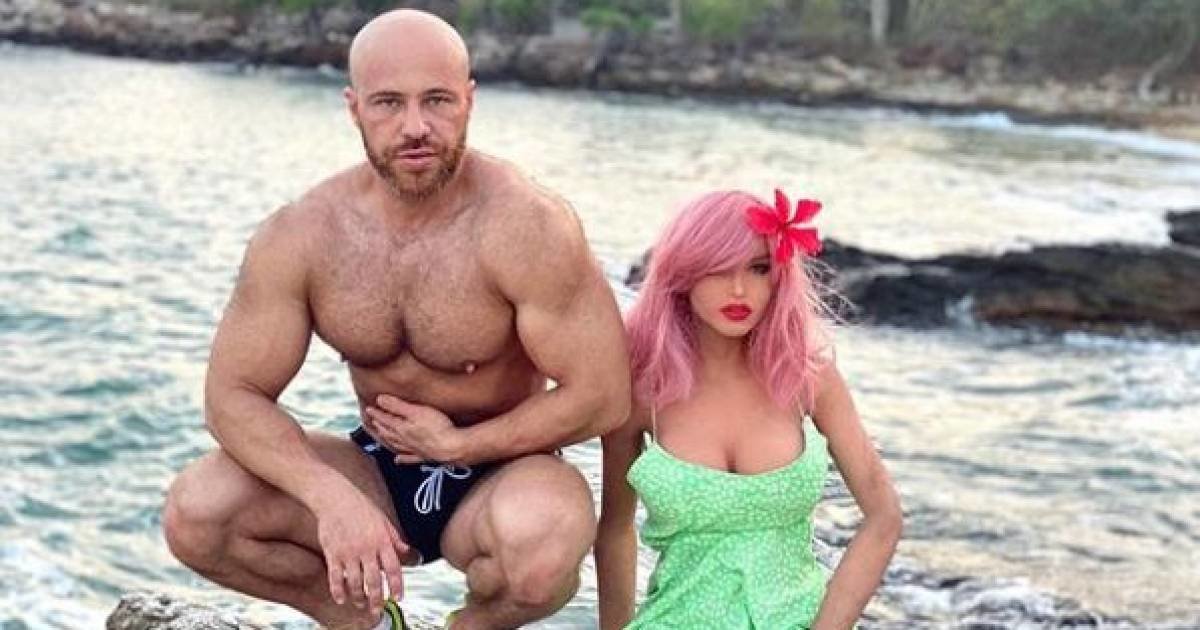 However, their relationship hasn’t all been plain sailing. Before Yuri took the plunge to ask for Margo’s hand in marriage, he voiced his concerns over her appearance; even, taking her to get cosmetic surgery done. According to the New York Post, Yuri said:

“When I presented her photo to the world, there was a lot of criticism and she began to develop a complex, so we decided to have plastic surgery”

Despite their very clear differences, Yuri admits that they have been inseparable ever since they met. And, whilst there has been no wedding date publicly announced, this couple doesn’t show any signs of slowing down their relationship.

Yuri has been questioned over his love for Margo and more specifically, over the fact she is a sex doll but he is not alone in his quest for unconventional happiness. Many men and women choose to have a doll as their partner. A sex doll can offer a whole host of opportunities that a person never could.

Sex dolls are on the rise both privately and publicly. In fact, Italy’s first “sex doll brothel” opened last year and after opening, was booked out for weeks; this shows that there is a demand for synthetic love.

The search for this type of love is not new. Back in 2013, The Atlantic interviewed a man named Davecat, who considers himself married to one sex doll and has another living in his apartment as his mistress. Davecat is an activist for the rights of synthetic humans and wants us to treat him and his girls with respect.

Whether you’re looking for something sexual or for companionship or both, a sex doll could be the answer. With more and more people broadening their definitions on love, there is no stopping where this could take us. A sex doll marriage may seem a little out of the box but it could be all someone needs to find fulfilment. Genuine connection or a social media fad? You decide.

Have you ever had a sex doll? Have you considered popping the question? Do you have a sex doll story you want to share?

Unfortunately, it is not yet legal in the US. Hopefully very soon it will be. But you can still have a beautiful relationship with a sex doll without legally marrying her.

I hope this information has helped. If you have any more questions please don’t hesitate to reach out!

Thanx for your comments. I’m a potential buyer.

Be the first to know about new collections and exclusive offers.